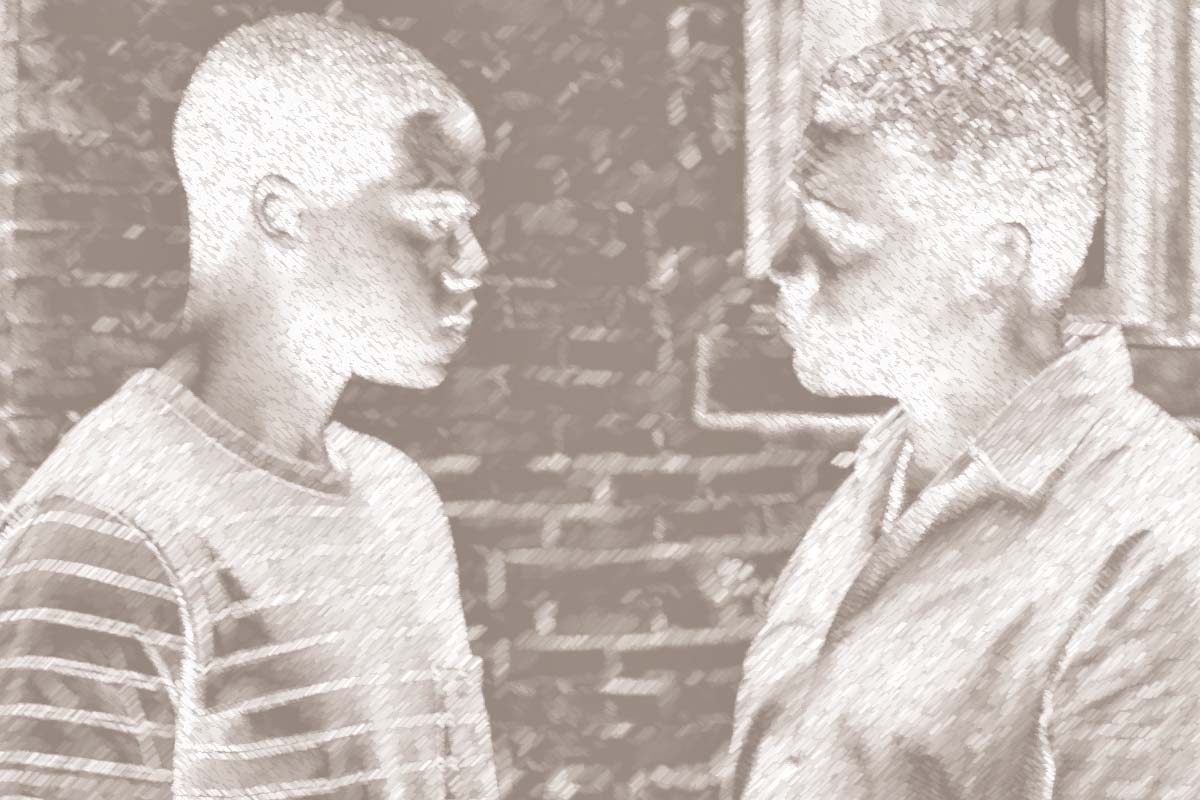 I had a conversation with my 19-year old son the other day and he suggested that because Philadelphia is so violent that I should carry a gun for protection. When I asked him why, his reply was “Dad you’re old, you can’t run and you can’t fight”.

After that sobering assessment I began to think.

I am 63-years old haven’t ran or fought in years. In The City of Philadelphia violence, especially gun violence, has reached a fever pitch. Every day on the news there are reports of carjackings, murders and shootings. Oftentimes the intended target is someone who may appear vulnerable because of age, gender or both.

The persons who are committing the crimes are often reported to be teenagers, 15, 16 years of age. This made me think how awful of a position to be put in where you’re arming yourself to defend against a child that could be your grandchild.

What type of community do we have where the grandchildren are attacking the grandparents with such brutal force for stuff?

Who in the world wants to shoot a kid? Some people say they are not kids if they are doing such adult things and I get that. But again, my question is who are we as community and what the heck is going on where a teenager may value your car or some other piece of property more than they value their own life.

I know that the problem of gun violence is not going to be solved by simply arming everybody. We are going to have to take a much deeper look at ourselves, our values and belief systems to figure out how create peace for ourselves and each other.

What are your thoughts? 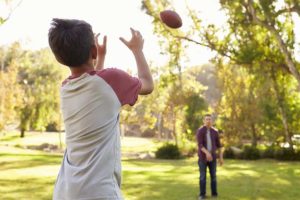 Tips on How Fathers Can More Actively Engage in Family Life